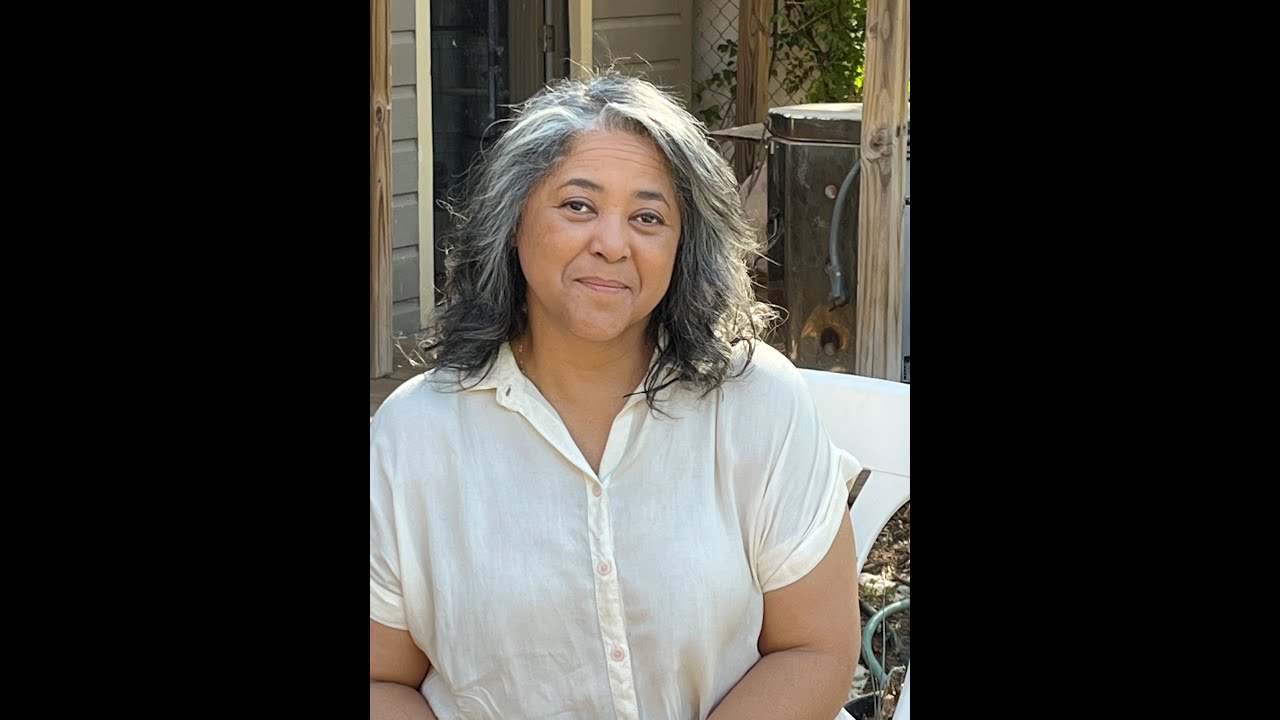 Clay has always fascinated me.  To be able to take a substance with no form and create something beautiful from it is an intriguing process. Ceramic art can be dated back to 24,000 BC.  Using clay from the earth and the element of fire, ancient artists created animals, human figures and balls.  Today, artists create more complex art pieces as tools and techniques have developed over time.

Yvonne Mendoza is an established ceramics artist in Lubbock transforming to claim the title professional artist in her encore career.  Mendoza is a Lubbock native, but moved away to Barcelona, Spain as a young girl, returning to the Hub city to attend college at Lubbock Christian University.  Her journey to the place she is now was a winding road as she first found her love of ceramics in a 9th grade pottery class.  It took her time to travel back to this love.  Mendoza married and had children while working as a medical billing coder for a local pediatrician.  In 2009, she decided to take a class at LHUCA’s Clay Studio with Roger Holmes and rediscovered her love of clay.

She became determined to learn and received instruction with Holmes and Lubbock’s other clay guru Andrew Carrizales.  Reignited, Mendoza continued working on her skills and her techniques and along the way discovered her own unique style.

She admits she’d always wanted to be an artist.  She seeks inspiration from a broad study of many artists and visiting artists’ workshops and studios in both Europe and the United States.

She is very inspired by many of her travels throughout the world.   Mendoza captures inspiration through other cultures and her pieces are particularly influenced by the Asian culture which can be seen in her sheep series which have a simple black and white coloring.    She uses the raku firing method.  This ancient Japanese technique dating back to the 16th century, uses all of the earth’s elements:  fire, water, earth and air.  A pit is made in the earth and then placed into a reduction chamber kiln.  Once removed from the kiln, the piece is plunged into water which halts the firing process.  Raku translates to “happiness in the accident.”

In 2016, Mendoza partnered with Tom Hicks to create an exhibit for LHUCA of 33 sculptural sheep along with landscapes painted by Hicks.  It was a very well-received exhibit and her sheep are now all over the world and throughout the United States purchased by people who love their unique and Asian inspired forms.

Mendoza’s art is very accessible, she has both an Amazon and Etsy store and her work is often found at the public libraries in Lubbock, Garden and Arts Center and in the Arts Market at LHUCA.  She loves the support she’s found among the arts community in Lubbock.  She seeks ways to share her work including the Lubbock Christian University Alumni Show, the Clay Guild, Wine and Clay Festival and of course the many Christmas art shows and special shows Lubbock has to offer.   Her work may also be found at Objet D’Art Gallery.

She is a member of the Clay Studio at LHUCA and teaches classes at the Garden and Arts Center and soon she will be able to teach classes at her home studio thanks to a studio expansion.

Clay is often an element used for art therapy and Mendoza reiterated its ability to bring peacefulness and calm to the person who embarks on shaping the seemingly “unshapeable” out of this ancient substance.   Art gives its viewer an escape from everyday life and often a fulfillment and joy often hard to find in a stressful world.   Mendoza loves to talk about her art and says that it has brought her great joy and she hopes it brings joy to the people who are lucky enough to own one of her beautiful pieces.